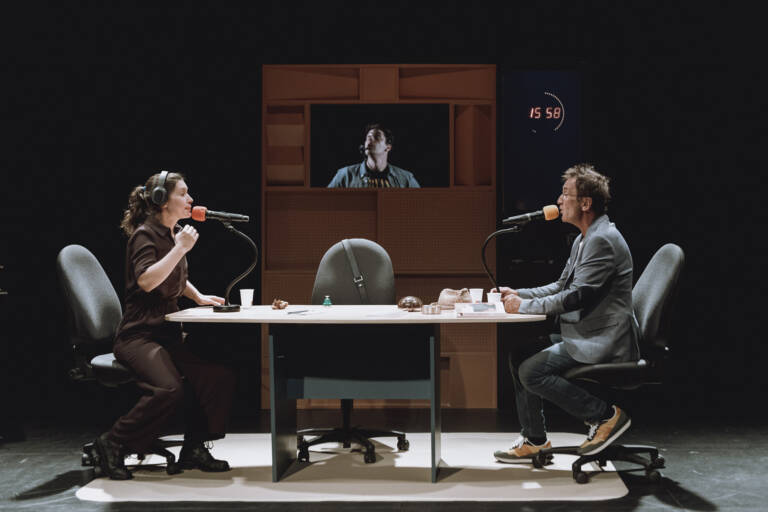 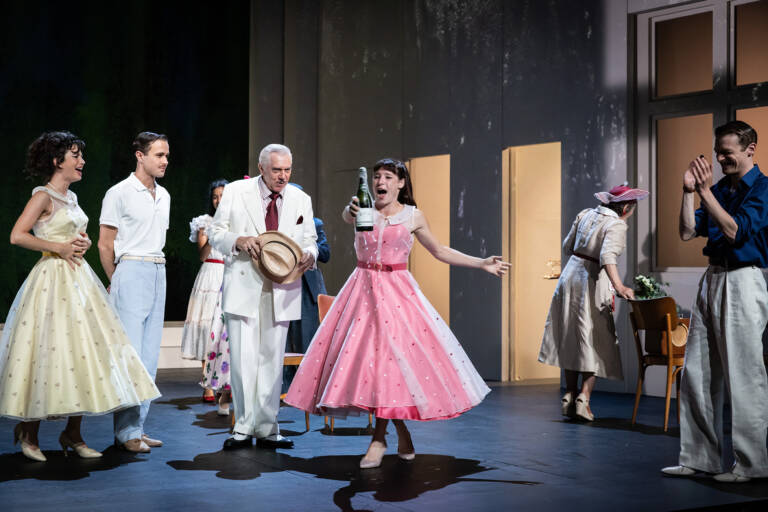 A large-scale group performance that transforms the stage into a feast for the senses and the mind. They don’t have the money, but they want to live like Aristocrats. To this end, Filippo, Giacinta, Leonardo, and Vittoria and their two […] 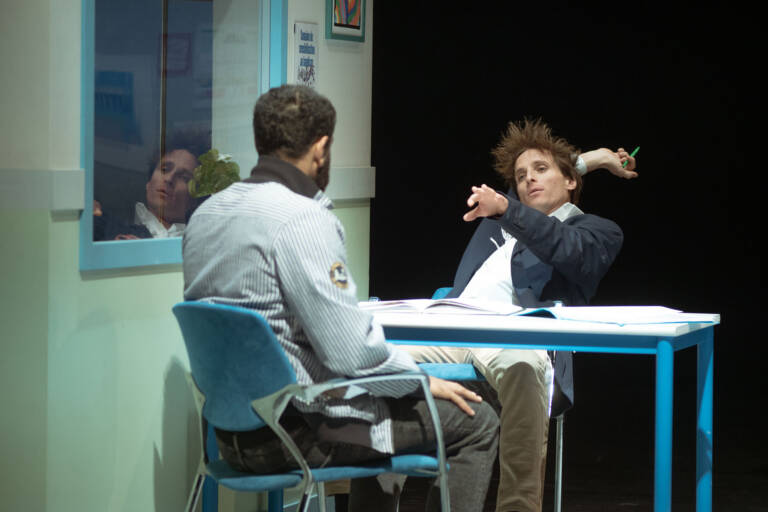 The life of an extraordinary boy, from childhood to adulthood. Adel is autistic. People say he is cold, different, violent, solitary. According to the professionals he is somewhere on the infinitely wide spectrum of disorders and diagnoses. In his orbit […] 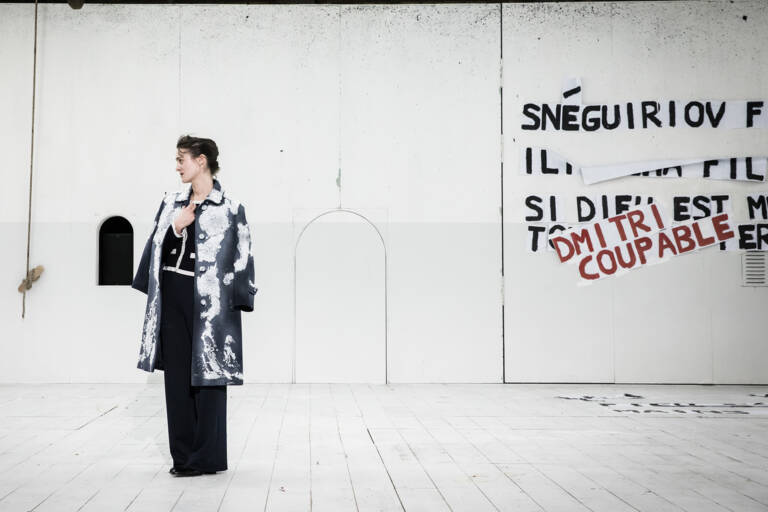 Sylvain Creuzevault tackles Dostoevski’s final novel with a multi-directional paper chase between farce and scandal. This is a monumental book. A masterpiece of literary history, a melting pot of the entire gamut of humanity which takes us to the very […] 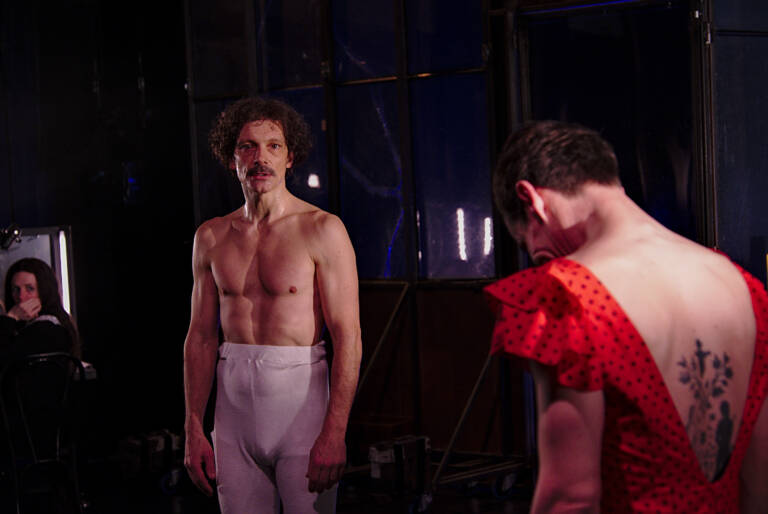 Marion Aubert and Julien Rocha observe Patrick Dewaere through his filmography, retracing the steps of a man who is constantly moving, searching, resisting. When we think of the actor Patrick Dewaere, we think of his incredible sensitivity, his sincerity, and […] 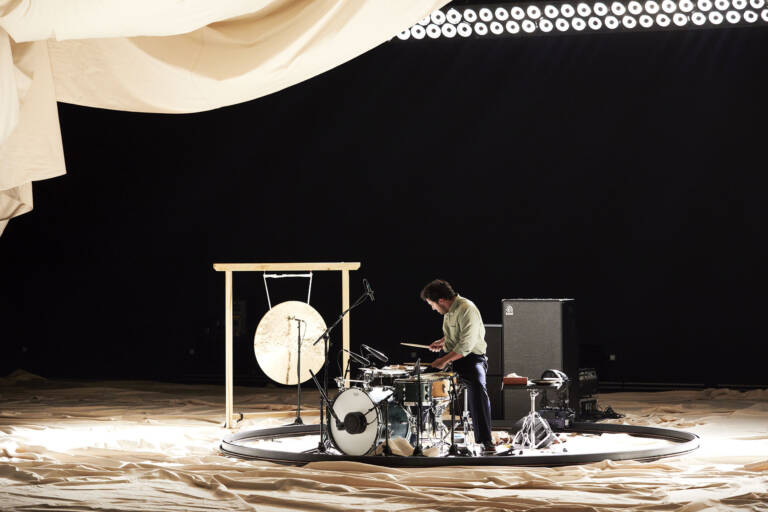 Between poetry, intimacy, and geopolitics, this performance is a view of the world seen through the eyes of the women and men who are committed to humanitarian causes. From the beginning, Tiago Rodrigues has always seen the stage as a […] 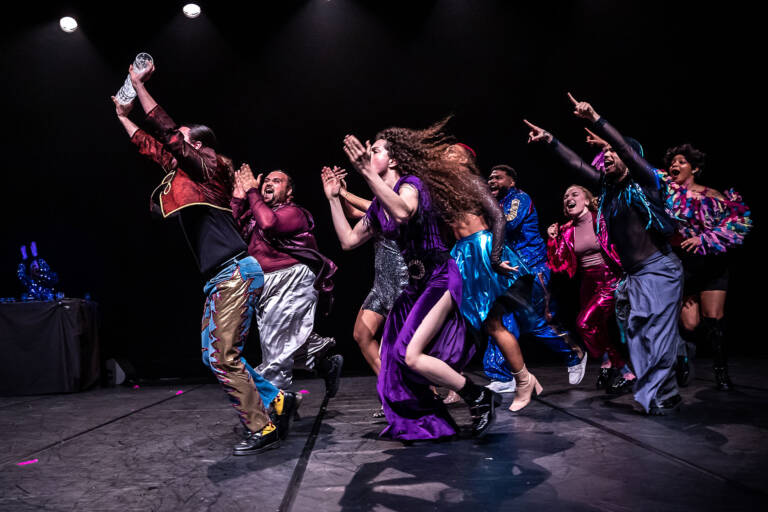 After putting krump centre stage for its 15th anniversary, Karavel is taking over the Célestins theatre once again for an exceptional event dedicated to waacking. Created in the clubs of Los Angeles in the 1970s by the African and Latin […] 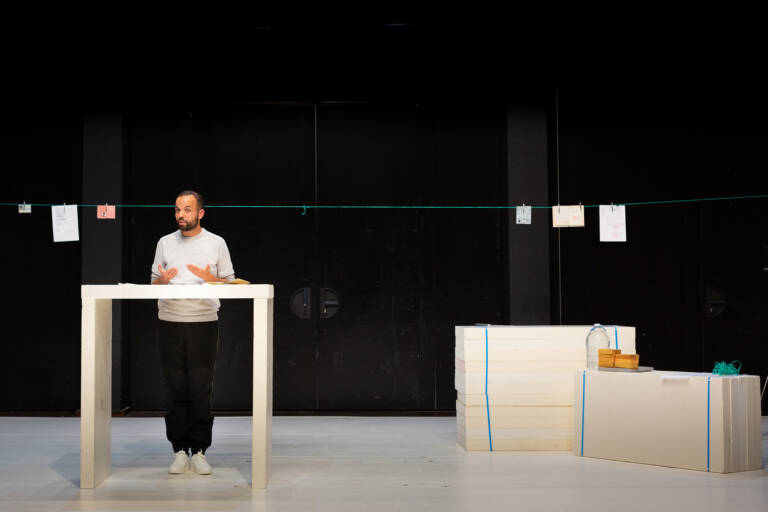 Like some bizarre conference speaker, Salim Djaferi decodes the language of colonisation. Born to Algerian immigrant parents, in 2018 Salim Djaferi travelled to Algiers to learn about the colonisation of Algeria for himself. On this trip, while searching in vain […] 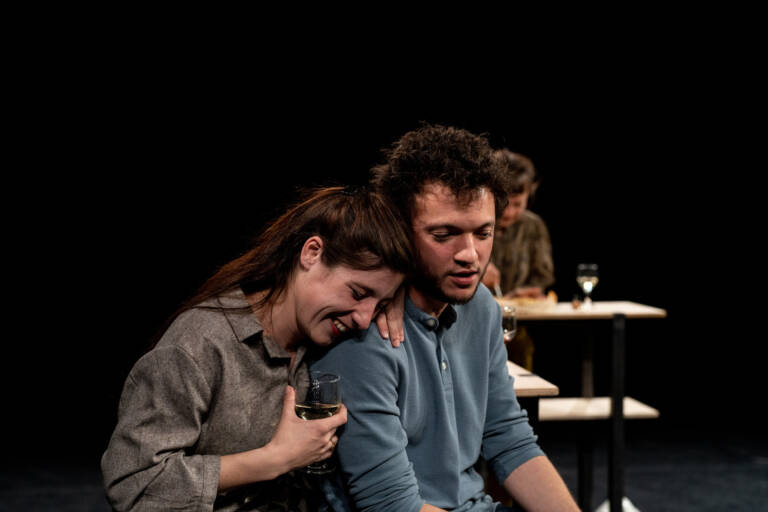 A bittersweet comedy about parenthood. When a child is born, the baby’s needs and the mental upheaval it causes turn young parents’ lives upside down. This little-known, even taboo time in people’s lives is the subject of Marguerite, l’enchantement, a […] 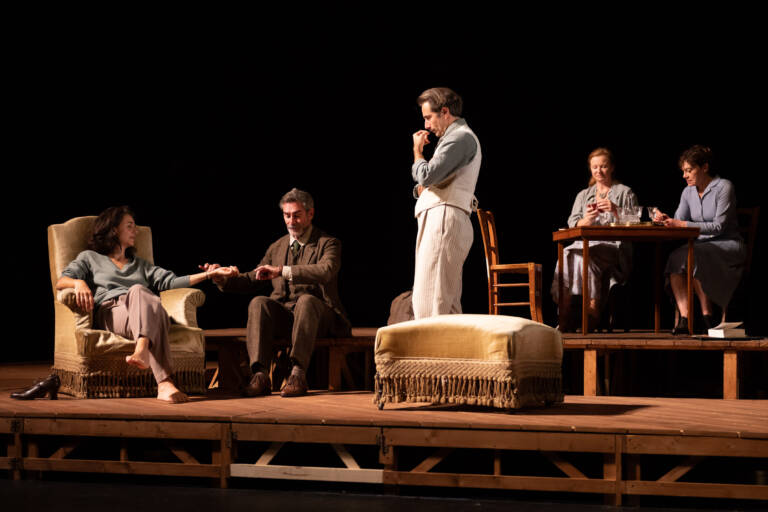 When a breath of unexpected passion reveals people’s true nature, their urges, their contradictions, their emotions… Natalia, numbed by the daily grind of a life weighed down by social convention, is jerked back to life the day she meets Alexei, […] 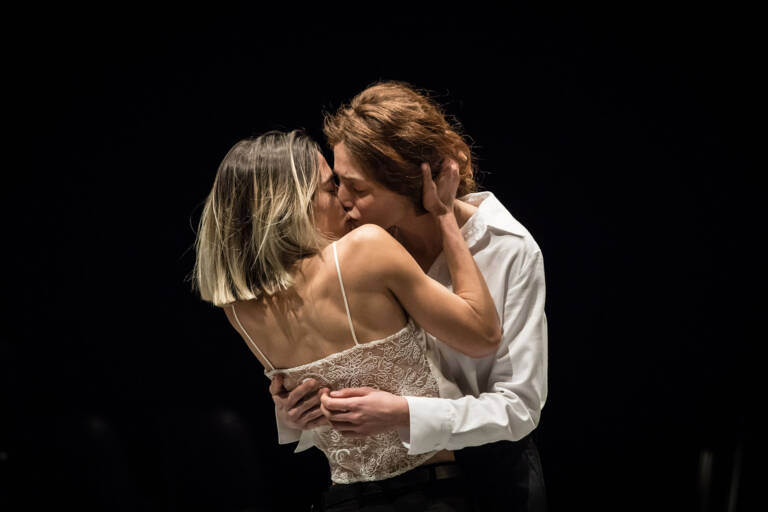 The rise and fall of a young writer hungry for success: up close and personal with Balzac’s characters. From hope to resignation, from dreams of power to the harsh light of reality, Illusions perdues holds an all-seeing mirror up to […] 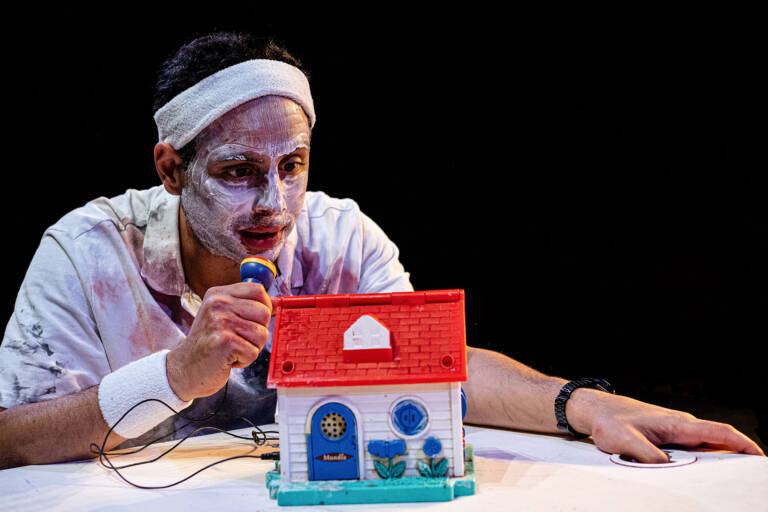 Alone on stage, Solal Bouloudnine exorcises his existential demons through laughter. Solal Bouloudnine was six years old when Michel Berger died of a heart attack on the 2nd of August 1992 after a tennis match. He used to spend his […] 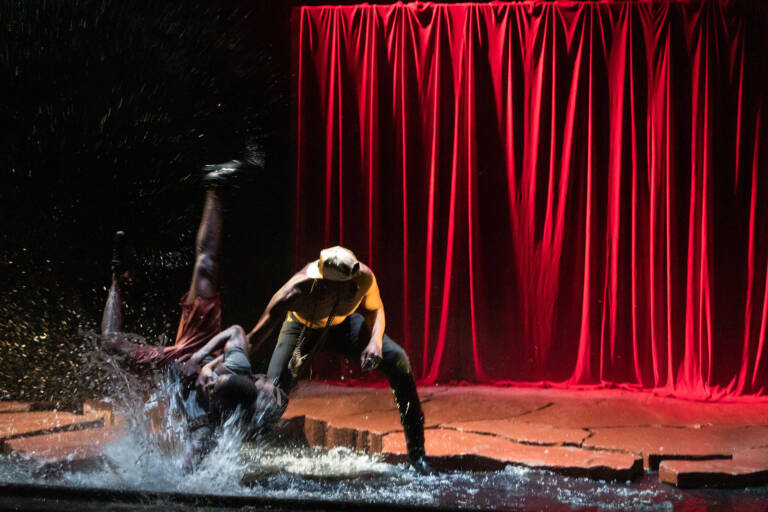 A dizzying thriller from the depths of a shanty town in Mayotte. This novel by Nathacha Appanah was released in 2016, and won no fewer than fifteen literary awards. Tropique de la violence certainly has everything to get the pulse […]

On the 60th anniversary of Algerian independence, this is a priceless account, one to break the silence and shine a much-needed spotlight on past events. Assassinated by the OAS on the 15th of March 1962 in Algiers, four days before […]