Outside was one of the highlights of the 2019 Avignon Festival, in which Kirill Serebrennikov pays tribute to the Chinese photographer Ren Hang through theatre, music and dance.

Considered one of the most gifted artists of his generation, Ren Hang committed suicide in 2017 on his 29th birthday.
Persecuted by the Chinese authorities for his creative audacity and free spirit, the young photographer thus ended a career that focused as much on images as it did on words. Having himself been mistreated by his country’s government, Kirill Serebrennikov wanted to pay homage to the work and life of this extraordinary creator.
“Ren Hang’s photos are those of a virtuoso and magician, a hedonist and sex maniac,” explains the Russian director.
His texts and images are full of humour, hidden paradoxes, absurdity and joy.” With thirteen performers on stage, Outside brings out the force of a world that opens up to humans, to nudity, to views of cityscapes and the countryside – the force of a stylized and dreamlike world that sublimates the grace of an unsubdued, beautiful and free Chinese youth.

In partnership with France Médias Monde

Premiered on 16 July 2019 at Avignon Festival 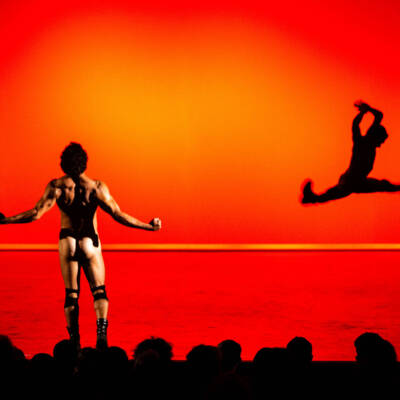 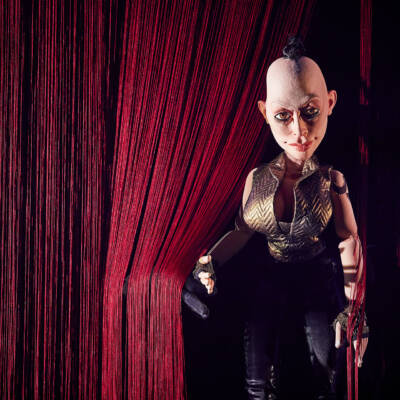