A housewife leads an ordinary life for years with husband and children. Until everything cracks… Suzy Storck examines the feminine condition with sharpness and lucidity.

Her name is Suzy Storck. Married Hans Vassili Kreuz, a man who just kissed her without loving her. This is where the spiral of obligations began: to bear children, to take care of a house, to comply with marital duties … Then one day, in the middle of summer, something went wrong. Under the weight of heat and repeated gestures, Suzy realizes her renouncements and her inability to live according to her true desires.
A pile of clothes, a washing machine, a ceiling covered with neon lights: Simon Delétang projects the text of Magali Mougel into the radical whiteness of a bare space. As in the ancient tragedy, the drama is played out here. A choir locates, comments, puts at a distance. Everything goes through speech. Out of all naturalism, it is the actors who, in public, embody the words and the intensity of the scenes. Like a scathing oratorio, Suzy Storck carries the voice of all women imprisoned in a slavishly ordered slavish existence.

Decor made in construction workshops at Le Centre dramatique national Besançon Franche-Comté
The text is published by Éditions Espaces 34.

Aftershow talk with the artists on Thursday, 15 Oct.

Electra in the Underworld 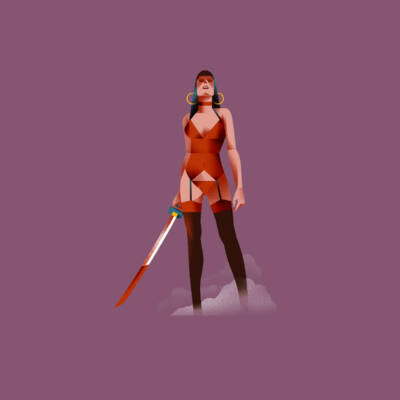 And I and Silence 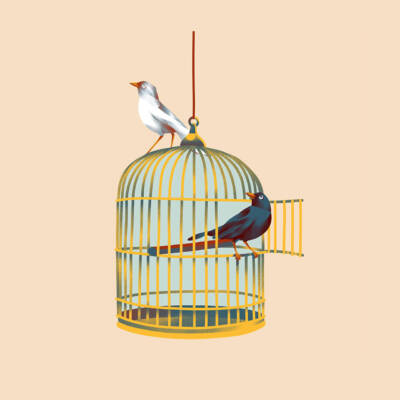