Schoolchildren whose parents have separated give their views on marital conflicts. They talk to us directly or through videos and what they say is often funny. A “fiction about reality” by Mohamed El Khatib, written by children, rather than for children.

There is certainly no sign of Marivaux’s gallant, smooth talk in this play, written by Mohamed El Khatib and based on encounters in primary schools with eight-year-olds whose parents live separately. And it has nothing in common with the comedy of the same name, A Matter of Dispute, written by Marivaux in 1742. Drawing its substance from real testimonies, this modern-day Dispute is based on around one hundred interviews conducted with schoolchildren from different social, cultural and geographical backgrounds. Rare and precious words emerge from these unfiltered interviews. On a board shaped like a giant Lego game, six children who are physically present on stage (three girls and three boys) join with other speakers in videos to tell us how they experienced the separation of their parents and the emotional and daily consequences of this split on their lives. This is theatre through the eyes of children that privileges experience over expertise, source over professional analysis. La Dispute reveals words of striking lucidity that are sometimes mischievous, sometimes reserved and often offbeat, but always surprisingly accurate.

Recommended for the blind and partially sighted 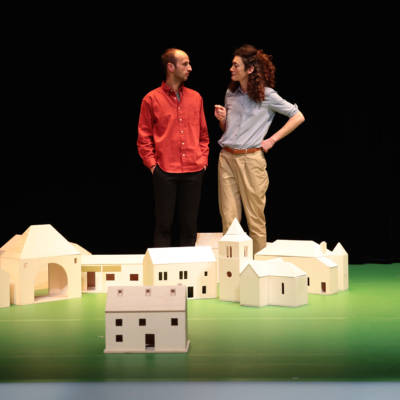 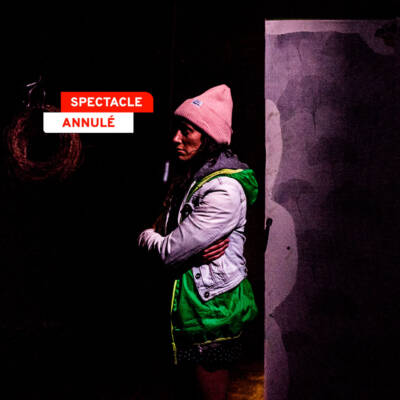