Inspired by Monteverdi’s madrigals and the nomadic songs of Tcha Limberger, I Silenti paints a picture of love, war and exile. Directed by Lisaboa Houbrechts, the rising star of Flemish theatre, this journey takes audiences into the timeless depths of music and poetry.

Written by composer Fabrizio Cassol for the great gypsy music performer Tcha Limberger, American soprano Claron McFadden and the Indian-born dancer Shantala Shivalingappa, I Silenti brings together talents from a number of artistic fields.
The show features excerpts from madrigals composed by Claudio Monteverdi between 1587 and 1638 and the gypsy songs of Tcha Limberger, an artist blind from birth who has developed a poignant relationship with the essence of life and a sublime voice, both of which are doubtlessly linked to the trauma suffered by his people – the Roma – known as the “forgotten holocaust”.
“Tcha plainly conveys a truth, an expressive purity that overwhelms and transcends, as if it were touching the listener’s most secret emotions,” explains Fabrizio Cassol, who has created a show which is a mix between concert, opera, dance and theatre. Words and bodies, as well as notes, form the flesh and blood of I Silenti. They convey strong, beautiful stories that are the poetic expression of the voiceless, as well as the blank pages and unwritten letters of all those who, in one way or another, have been silenced.

Recommended for the blind and partially sighted

With the support of Taxshelter.be, ING and Tax-Shelter du Gouvernement fédéral belge

Premiered in January 2021 at the Théâtre de Namur (Belgium)

After show talk with the artists on Friday, 5 Feb. 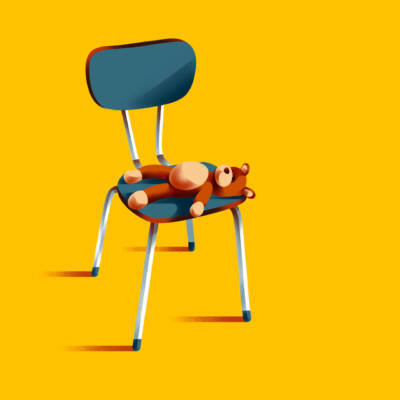 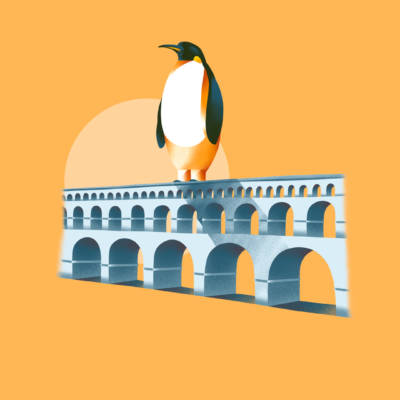 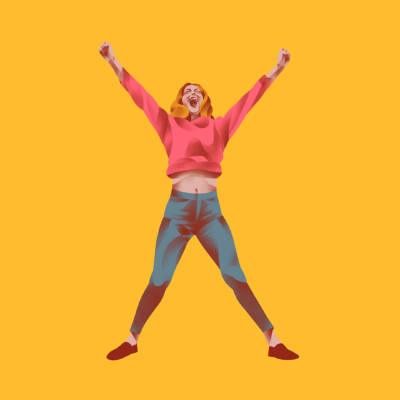